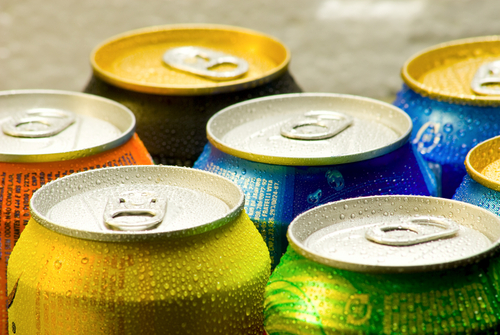 New research by the University of Illinois kinesiology and community health professor, Ruopeng An, has revealed that this may be the case. In this study the dietary behaviors of over 22,000 adult Americans were analyzed, and it was found that people who drink diet beverages may overcompensate for the low calorie drinks by consuming unhealthy food that is high in cholesterol, sugar, sodium and fat.

According to An, “While coffee and diet-beverage drinkers consumed fewer total calories each day than people who preferred alcohol or sugary drinks, they obtained a greater percentage of their daily calorie intake from discretionary foods (nutrient poor foods) — a finding that suggests a possible compensation effect.”

So, perhaps that diet soda isn’t the answer to your weight loss woes, it could actually be impacting your weight loss efforts. If you’re still craving a sweet drink, try fruit infused water. It’s naturally sweet and won’t make you overeat! 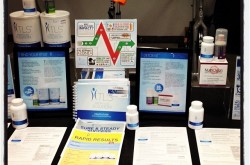 Coach Carin Helps Lead The Rally for The Resolution Revolution!

Researchers at the Medical College of Georgia at Augusta University recently studied the effect of mindful eating on adolescents. The study results “showed that mindfulness-based…

Summer is quickly approaching and you have goals you want to achieve. TLS is here to help with our 12-week Summer Slim Down! What is…