Taking It to the Extreme with Protein 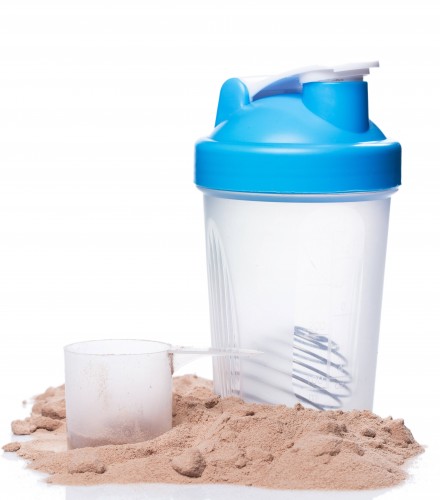 Fascinating research, this month, from the British Medical Journal.  The BMJ reports “exercise and ‘extreme’ high protein diet could have a beneficial impact on gut health and the diversity of the healthy biota (microbes) living there.  Researchers found a positive correlation with those groups, which exercised when compared to those that did not and improved diversity of healthy gut bacteria.  Exercise was not the only factor playing a role in the health of the gut.  Additionally, athletes that consumed a higher than average percentage of protein in their diet, also had significantly higher amounts of akkermansia mucinphilla bacteria present and lower gut inflammation on evaluation.  In particular akkermansia mucinphillahas shown an inverse correlation with obesity and other metabolic disorders of energy metabolism.

Athletes with beneficial bacteria reported greater endurance, presumably from the study due to higher consumption of fiber, poly and mono-unsaturated fat and the ensuring sufficient protein.

Protein accounted for better than 22% of total calories when compared to those that consumed higher carbohydrate (low fiber) diets with less than 15% of total calories coming from proteins.  Surprisingly, meat accounted for the majority of the beneficial protein when compared to protein sources in the non-athletic types.  Additionally, whey protein was a major protein piece where meat was not accounted for in the meal plan.  The study revealed exercise and protein together were the strongest divers for micro biota diversity.

Researches pointed out, those on less protein dense diets and those with lower physical activity had higher BMI, risk for conditions such as dysglycemia, autism and obesity.

Having a guide for both diet and exercise is not just a blueprint for success in weight management, but for overall health and prevention as well.

By Hannah Callaway and the TLS Team Summertime cookouts are a tradition, a necessity really. But what kind of chips should you serve your guests?… 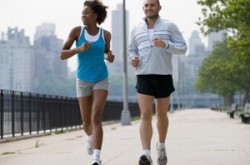 How to Trick Your Body into Exercising

Looking for exercise cheats that are fun, cheap or free, and don’t feel like real exercise? Here are a few (non)workout options to help you…

How to Prevent Cardiovascular Disease

We all remember gym class, correct? Whether you loved it (all the boys in my class) or hated it, (certain girls who didn’t like to…