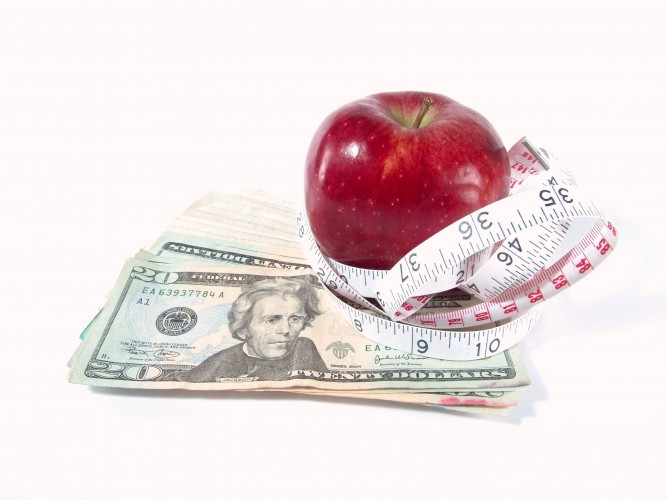 With over one-third of the American population weighing in at the obese level, weight loss and fitness programs are becoming increasingly available.  The amount of programs isn’t the problem— but rather the 43% rate of people who don’t complete the programs.  Researchers have been looking for ways to keep participants motivated for longer periods of time using a variety of different methods.   One new study suggests that paying cash for weight loss could be a trend on the upswing.

The study divided 100 participants whom, fell in the obese range on the BMI scale, into four groups— two with cash incentives, and two without.  All involved in the study were asked to lose four pounds a month for a year.  The two groups with incentives were offered $20 a month for meeting their goal, but had to pay $20 if they didn’t.  The money from those that failed to meet their goal went into a bonus pool, to be awarded in a lottery to one participant that completed the program in its entirety.

With impressive numbers like that, why isn’t everyone paying people for losing weight?

By Will Llamas and the TLS Team Every year the Environmental Working Group’s comes out with a “Dirty Dozen” report. The list reports the year’s… 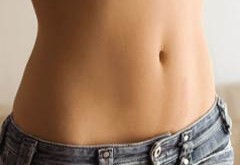 by Deedra Mason, Director of Clinical Education & Research Many people tend to overlook the importance of digestion, and the benefits of digestive enzymes in their…

Cool Down with a Mocha Frappe

By Sue Pasqual Summer is winding down, but it’s still pretty out. If you love the sweet taste of mocha, this TLS frappe is for…