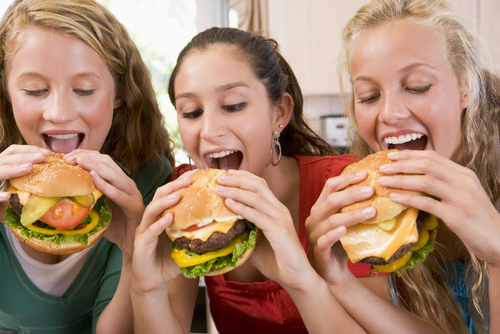 According to a new study, there are two self–regulation approaches that are effective in reducing weight gain among young adults. One average, young adults are gaining one to two pounds a year, which increases their risk of acquiring obesity and weight–related health problems. During the study, participants were taught to weigh themselves every day, and to use that data to sustain a stable weight, and change their behaviors.

The study had 599 participants, aged 18 to 35 years old. 50% of the participants had normal weights, and the other 50% were overweight. Each participant was randomly allotted to one of three groups. Group 1 was taught to make daily small changes in diet and exercise to prevent weight gain, whereas group 2 was encouraged to make larger changes and focus on losing 5-10 pounds initially, to offset any future weight gain. Group 3, the control group, was not given any assistance. All participants were weighed at the beginning of the study, after four months and then annually for three years.

Participants in the control group gained approximately a half a pound (0.26 kg). Those in group 1 (using the small changes approach) lost 1.2 pounds (0.56 kg), and those in large changes group lost 5.2 pounds (2.37 kg). In group 3, the control group, almost 17 percent of participants became obese. This was reduced by approximately 50 percent by both the large and small change approaches (where only 8.6 percent and 7.9 percent of participants, respectively, became obese).

At the end of the study, researchers discovered that young adults taught self–regulation strategies were more successful at avoiding weight gain than those in the control group. “We found both interventions to be effective in significantly reducing average weight gain over the three years of follow-up, but the large changes approach was most effective,” said Wing, also a professor of psychiatry and human behavior at the Warren Alpert Medical School of Brown University. 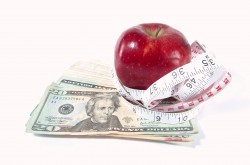 With over one-third of the American population weighing in at the obese level, weight loss and fitness programs are becoming increasingly available.  The amount of…

Recipes with the Super Food—Salmon

Taking Care of your Brain & Body

by Theresa Greenwell, International Science Often we think about taking care of our brains and bodies separately. Many of us don’t even realize that by taking…