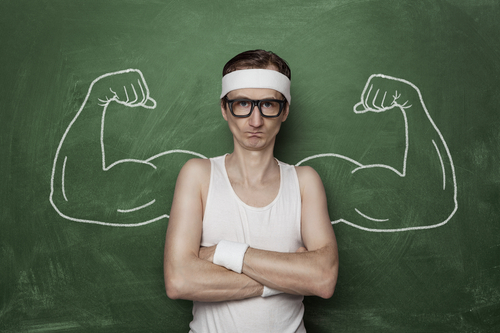 Everyone is aware that regular exercise is important for maintaining good health, but what happens when you take a break? How does a transition from exercising 4 times a week to not exercising at all impact your muscles?

Two weeks of inactivity can result in a considerable loss of muscle strength for younger people, according to astonishing new research by the Center for Healthy Aging and the Department of Biomedical Sciences at the University of Copenhagen. This experiment was conducted using a test group consisting of both older and younger males.

The study discovered that younger men lost about a third of their muscle strength over the two weeks, whereas the older men lost about one fourth. “The more muscle mass you have, the more you’ll lose… if you’re fit and become injured, you’ll most likely lose more muscle mass than someone who is unfit, over the same period of time. But even though older people lose less muscle mass and their level of fitness is reduced slightly less than in young people, the loss of muscle mass is presumably more critical for older people, because it is likely to have a greater impact on their general health and quality of life,” says Martin Gram, researcher at the Center for Healthy Aging and the Department of Biomedical Sciences.

“It’s interesting that inactivity causes such rapid loss of muscle mass, in fact it’ll take you three times the amount of time you were inactive to regain the muscle mass that you’ve lost,” says Gram.

This new research further backs up the importance of habitual exercise. So, if you’re going on vacation, for example, don’t skimp on exercise! Take a long walk or do some light exercise in your hotel room. Don’t lose all that muscle you worked so hard for! 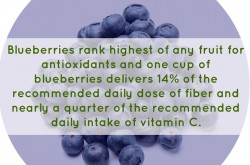 If you’re living the TLS Lifestyle, you’re well aware that a low-glycemic diet means plenty of fruit! Fruits are some of the most nutritious, low-glycemic, low-calorie… 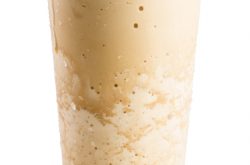 Cool Down with a Mocha Frappe

By Sue Pasqual Summer is winding down, but it’s still pretty out. If you love the sweet taste of mocha, this TLS frappe is for…

The Absurdity of ‘the Belly Button Challenge’