Exercising Your Body May Help Exercise Your Brain! 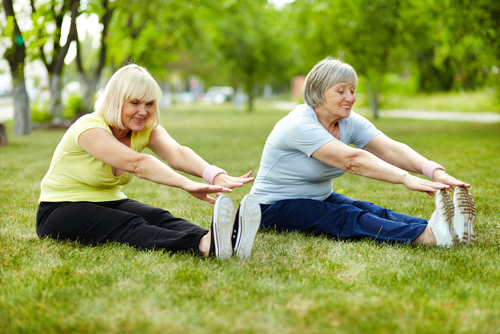 A new study conducted at the University of Kansas Medical Center found that older adults who increased their fitness levels also improved their brain activity. A 6-month trial followed healthy adults, aged 65 and older, with no previous signs of cognitive decline. Participants were split into one of four groups, one group who exercised for the recommended time of 150 minutes per week, the second exercised for 75 minutes per week and the third who exercised for a total of 225 minutes per week and the last that did not have any monitored exercise. ALL of the exercising groups saw some benefit in their ability to better perceive objects spatially, as well as an increase in their overall attention levels and ability to focus. In fact, the ones who exercised more saw greater benefits, proving more exercise was better for the brain. The study also found the intensity of the exercise seemed to matter more than the duration of the exercise. For your brain to really get the benefit, you have to really bump up your fitness level and intensity.

The group of scientists at the KU Alzheimer’s Disease Center have studied the relationship between exercise and brain metabolism for many years. They are actively working on a number of research studies on how exercise may help prevent or delay the onset of Alzheimer’s.

For more detailed information, see the reference link below: 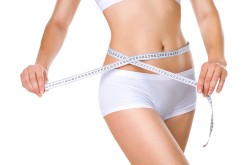 Can Gut Flora Impact Your Weight?

by Deedra Mason, Director of Clinical Education & Research Many of us are under the impression that our gut and its flora are in poor health… 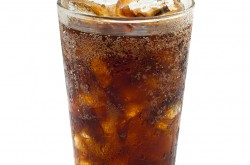 Using Stevia in Soft Drinks Could Cut 6,000 Calories per Year from the Diet of Consumers

Mark Lange, PhD According to Euromonitor International, reformulating about one-fifth of carbonated drinks to contain less sugar, by using stevia, could reduce caloric intake between… 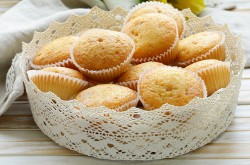