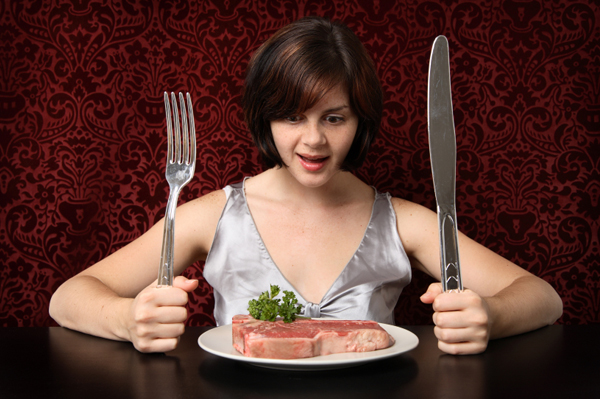 Obesity rates are on the rise in many countries and cannot be contributed to genetic factors alone as otherwise the increase would not be so drastic. Many believe that there are outside factors that contribute to this increase other than a person’s lack of willpower or exercise. The term “food addiction” is sometimes used to explain the urge of obese individuals to overeat, but is this correct?

“Food addiction” implies that the food itself causes an addiction, but based on studies of the brain, this does not appear to be so. A recent study published in Neuroscience & Biobehavioral Reviews(September, 2014) compared how the brain reacted to food versus drugs.   The study found that even though eating food can be addictive, the food itself does not cause the brain to react in a similar way as it does to addictive drugs. The findings imply that that food itself is not addictive, but the process of eating may be. The researchers felt that the evidence pointed to the idea that overeating was more of a behavioral rather than a substance based issue. In other words, those who overeat do so because they are motivated by the positive feelings they associate with eating. Researchers suggested that using the term ‘eating addiction’ would be more appropriate than using ‘food addiction’.

By taking the onus off of the food as the major contributing factor in overeating, healthcare providers can look more closely at their clients’ behavioral patterns and needs.

Kick Your Cravings With Tetris

Ever have a craving you can’t seem to kick? Well according to researchers at Plymouth University, the cure is Tetris. Yes, you read that correctly,…

By Olivia Mungal We know. It’s rude to turn down food, but apparently, buying a round of appetizers or drinks for the table may not… 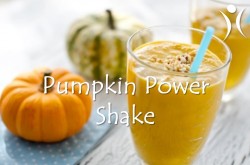 Take advantage of the abundance of pumpkins in fall and make a TLS Pumpkin Shake! It’s the perfect seasonal health drink to keep you satisfied…