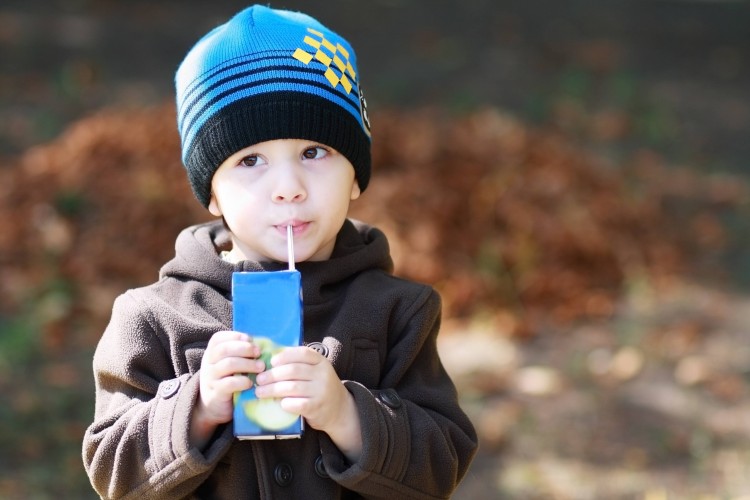 Over the past 30 years, consumption of sugar-sweetened beverages such as sweetened sodas, fruit drinks, sports drinks, and energy drinks, has been on a steady increase. Additionally, rates of consumption have accelerated over the past 15 years, particularly among children and teenagers.  These beverages, which include: juices, soda, and re-hydration drinks, just to name a few, are commonly referred to as SSBs –Sugar Sweetened Beverages.

Until recently, however, it was unclear what portion of the diet was specifically responsible for the higher caloric intakes and weight gain in adolescents and adults. Was it a question of SSBs increasing cravings, and therefore appetite in children, teenagers and adults – or were SSBs by themselves to blame?

The Department of Nutrition, University of North Carolina at Chapel Hill reports that SSBs are the factor primarily responsible for the higher caloric intakes of children that consume them, as compared to children that do not, and that SSB consumption is also associated with a higher intake of unhealthy foods.

The study looked at nearly 11,000 kids from ages 2-18 and then further subcategorized into three separate age groups.   Results indicated that while overall intake of food increased with age—an expected result—the intake of non-sweetened beverages decreased in correspondence with higher consumption of SSBs. By cross-referencing food intake and non-sweetened beverage intake, researchers were able to conclude that SSBs were primarily responsible for higher caloric intake among all three age groups.

“This is concerning because many foods that are associated with higher SSB consumption (e.g., pizza, cakes/cookies/pies, fried potatoes, and sweets) are also top sources of solid fats and added sugars; components of the diet that the 2010 Dietary Guidelines recommends Americans should limit.”

This finding does indeed represent a special concern for parents and community, alike. This unhealthy combination of ongoing sugar intake and increased calories has contributed significantly to the obesity epidemic among young people; where it is estimated that 1/3 of children are overweight or obese and that 95% of them have at least one primary risk factor for heart disease, including one-third of school age children to become diabetic before the age of 18.

It is of critical importance for parents to understand the nature and extent of this problem, and to take definitive steps towards resolving it. Small steps for resolution include increasing fiber intake, utilizing probiotics to support a healthy gut biome and therefore digestion AND mental performance.  Ensure access to colorful foods provided by nature, not by “new-to-Nature”.  These simple measures can carry huge benefits for the future of health in America, and the lives of its future adults. 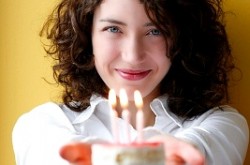 By Olivia Mungal We know. It’s rude to turn down food, but apparently, buying a round of appetizers or drinks for the table may not… 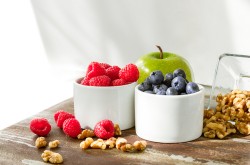 Stock up on Healthy Snacks!

By Leo Gil, Summer Intern Snacking is a relatively new practice that held little to no meaning a few decades ago, but since the introduction… 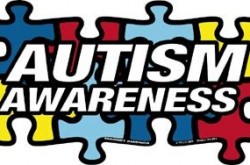 All about Autism: Knowing the Spectrum

In honor of Autism Awareness Month, we are going to start out with the basics for those of us who do not know much about…